Watch and Learn in 2 Minutes

So Many Problems™ is a lightly competitive storytelling party game for 2 to 8 players. You’ll try to help solve each other’s Problems, but no one actually wants your help.

Each player gets three secret story Elements to distribute and a far-fetched Problem to solve. Everyone will listen to each other’s Problems, then you distribute your three Elements to three other players. Try to give them the Elements that might be helpful for solving their Problems.

Before you look at the three Elements you received from others this way, shuffle in two random Elements from the deck. Now evaluate and choose just three of those five possibly-helpful Elements to use as you improvise and share a hilarious story that solves your Problem.

You earn one point for each Element you contributed to another player that was used in a solution. Each random Element from the deck that you used in your own solution is worth one point, too.

After three rounds of Problems, the player with the most points wins! 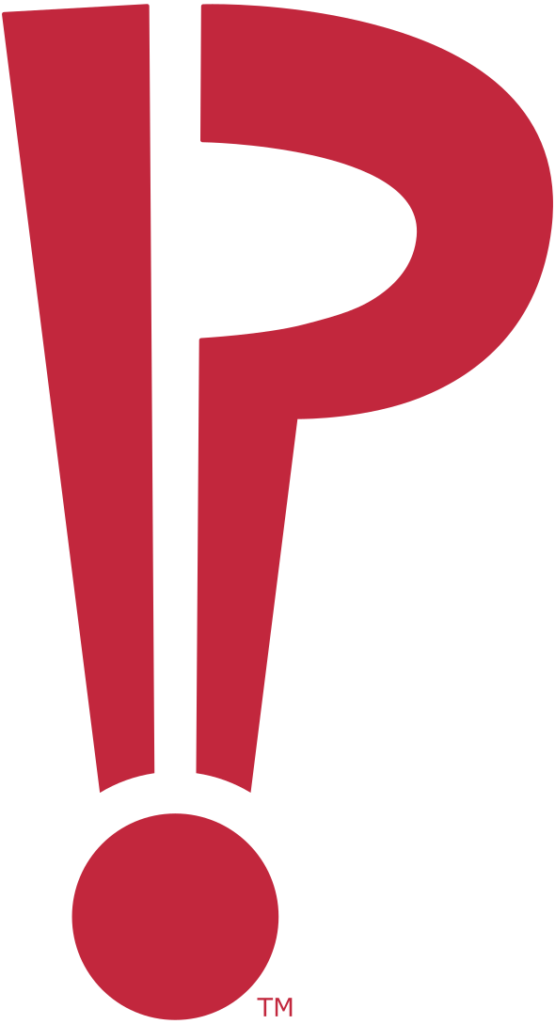 If you are reading this, you’re a hacker.

Shuffle the Problem card deck and the Element card deck.

Pick some players to read the Theme cards aloud to the group. Place the Themes face-up on the table for easy reference.

Choose a random side for the Clock card, and place it within view of all players.

The Clock is not used in a 4-player game.

These instructions use a “Deluxe Box” product, and cover 3 to 8 players. For 2 or 9+ players, scroll down.

Place the Themes, Clock, and face-down decks within reach and view of all players.

Each player draws three secret Elements from the deck to distribute.

Each player draws a Problem from the deck, reads it aloud, and places it face-up in front of them.

Players distribute their three Elements to the three players next to them, in the direction displayed on the Clock: clockwise or counter‑clockwise.

Each player secretly looks at their five Elements, and chooses three to use in an improvised solution to their Problem.

Players share their ingenious, hilarious, and wacky solution stories, revealing their three chosen Elements as they use them.

Players retrieve each Element that they gave to another player which was used in a solution, and add it to their Score Pile. If a player can’t remember what they contributed, they can check a player’s unused Elements to help.

Each random Element from the deck that a player used in their own solution is also added to their Score Pile.

Flip the Clock to its other side.

Move each player’s Problem and two unused Elements to the discard areas next to the decks, and start the second or third round.

After the third round, each player counts the number of cards in their Score Pile. Each card is worth one point, and the player (or players) with the most points wins!

Shuffle the Problem deck and the Element deck, and place both within reach of both players.

Each player draws three Problems from the deck, reads all of them aloud, and places them face-up in front of them.

Both players draw a hand of three Elements from the deck, and secretly decide which one to place face-down near each of the other player’s three Problems.

Repeat the draw-and-place process two more times. There will be three face-down Elements for each Problem.

Each player secretly looks at these five Elements, and chooses three to use in an improvised solution to their Problem which was selected by the other player.

Both players reveal their three chosen Elements and share their ingenious, hilarious, and wacky solution stories.

Players retrieve each Element that they gave to the other player which was used in its solution, and add it to their Score Pile.

Each random Element from the deck that a player used in their own solution is also added to their Score Pile.

Move each player’s Problem and two unused Elements to the discard areas next to the decks, and start the second or third round.

After the third round, each player counts the number of Elements in their Score Pile. The player with the most Elements wins!

Any number of players can be accommodated by adding more cards, and selecting the number of rounds played. The basic math is:

1 Problem per player, per round.

5 Elements per player, per round.

1 Trophy per player, per round. (if used)

1 Action per player. (if used, but not recommended for 7+ players)

That’s enough to play two rounds with 9 to 12 players.

Due to the expanding time needed for players to share their brief solutions, we think the game plays best with 4 to 6, and 7 or 8 is great if most of the group has played before. Here are some suggestions to create the best experience with a large group:

Divide into smaller groups. After the first round in each group, note each player’s current points in their Score Pile, and then swap all of the Problems, Elements, and Trophies that a group saw with another group’s. Draw any remaining cards in the decks before shuffling and recycling the swapped cards inside the group that received them. You can even swap a few players between groups to mix things up.

Form teams of 2 or more people who act together as 1 player in the game. A team improvises their story by selecting one-by-one from the five Elements, not knowing what comes next. When sharing their solution story, the first member of the team speaks until they utilize their first Element, then the next person on the team through the second Element, and the next person finishes the story.

If you host a giant game of So Many Problems, take some pictures and let us know!

If you are reading this, you’re a hacker.

Why to Add Trophies

The Trophy cards are a fun way to push players’ imaginations. They are great to add to your game once your group has gotten the hang of improvising solutions with unexpected story Elements.

Each Trophy awards a player a bonus point for building a special motif or feeling into a solution.

How to Add Trophies

During setup, shuffle the Trophy card deck, and put it within reach of all players.

After reading their Problem aloud, each player draws a Trophy and reads its title aloud, which tells players what trait it will reward.

The other text on the Trophy is helpful but mostly flavorful, typically relating to its associated Theme.

After players share their solutions, they each evaluate which other solution best met the criteria of the Trophy that they drew at the start of the round, and award it to that player. Multiple Trophies can be awarded to the same player in one round.

Trophies are added to a player’s Score Pile, just like Elements, and counted with them at the end of the game.

Games with 3 or more players can use Trophies, but we recommend them for 4 to 8 players. With 9+ players, it gets pretty hard to keep track of every other player’s solution.

Adding Trophies can be overwhelming for new players, so we recommend waiting until your players have each completed a game first, or at least a round or two.

Trophies are a good way to inject novelty if a play group has become quite familiar with each other’s play styles. They encourage players to sometimes use a certain Element for a motif, even if they believe it was probably contributed by another player.

Why to Add Actions

The Action cards come in a variety of types, and are perfect for experienced groups. They add unexpected twists, challenges, and mini-games to the play experience.

You can mix different Action cards to create suspense and add a range of wild outcomes to what would otherwise be possible.

How to Add Actions

During setup, shuffle the Action card deck, and put it within reach of all players.

If the entire deck runs out during the game, shuffle the discarded Actions into the deck.

Immediately before round scoring, if any player used Elements from three different Themes in their solution, they may draw a secret Action. If that player already had an Action, they must discard one of the two before continuing.

A player keeps their secret Action until they use it.

Every different type of Action has a different effect, and specific directions or restrictions for its use. Check out the existing types below.

Games with 3 or more players can add the Challenge Flags. These require voting between different players’ competing ideas, so they work best among a more familiar group that’s socially comfortable with passing, prompting, and accepting this kind of subjective judgement.

Immediately after a player shares their solution, another player may announce and reveal a Challenge Flag. The challenger takes the two unused and unrevealed Elements from the original player, and quickly improvises a solution to the original player’s Problem.

Their solution must be mostly different from the original player’s, and cannot add any imagined things that are significantly similar to the three Elements which were originally used.

The winning player adds the Challenge Flag to their Score Pile.

Join In Games, the stylized logo, the vented arrow design, “Design. Develop. Play. Join in it all.”, and all game titles and associated designs are trademarks of Join In Games.

We use cookies to ensure that we give you the best experience on our website. If you continue to use this site we will assume that you are happy with it.Ok